Robert Schneider was an assistant professor at the University of Lille, and is currently an NMR application scientist at Bruker Biospin in Fällanden. 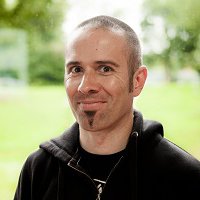 He studied biology and physics in Munich (Germany) and Cambridge (USA). During his Ph.D. thesis at the Max Planck Institute for Biophysical Chemistry in Göttingen (Germany), he applied solid-state NMR spectroscopy to membrane and fibrillar proteins. His work led to a structural model of the inactivated state of a potassium channel as well as of fibrils formed by polyglutamine peptides. As a postdoctoral researcher at the Institut de Biologie Structurale in Grenoble (France), he studied interactions of intrinsically disordered proteins in kinetic detail using solution-state NMR. He has held a position as assistant professor at the University of Lille since 2014, where he continued to study membrane and disordered proteins using NMR spectroscopy in solution and in the solid state. In April 2021, he has taken a position as NMR application scientist with Bruker Biospin in Fällanden (Switzerland). 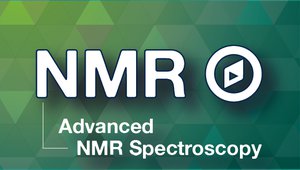