He is a professor of analytical chemistry at the University of Nantes and the head of the CEISAM-Corsaire-MetaboHUB NMR facility. 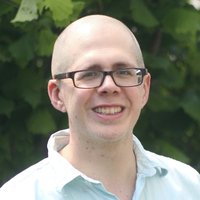 His research activities at the CEISAM Research Institute are focused on the development of quantitative NMR methods for the analysis of complex mixtures, including applications to metabolomics and fluxomics. Highlights include the development of fast multidimensional quantitative experiments at high fields and also on benchtop spectrometers as well as recent investigations in dissolution dynamic nuclear polarization. He received his Ph.D. degree in Nantes in 2008, then he worked as a postdoctoral researcher at the Weizmann Institute of Science (Israel). In 2009, he became an Associate Professor at the University of Nantes, where he became a Full Professor in 2017. In 2014, he became a fellow of the Institut Universitaire de France and received a consolidator grant from the European Research Council in 2018. He is an associate editor of Magnetic Resonance in Chemistry, the vice-president of the French-speaking Metabolomics and Fluxomics Network (RFMF). 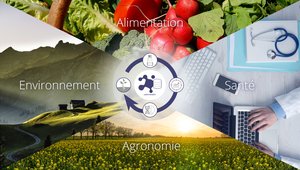 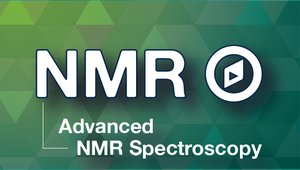