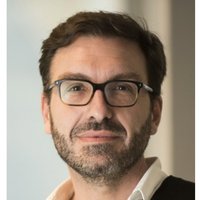 He heads the Unit of Human Evolutionary Genetics at Institut Pasteur since 2007. He is a human population geneticist whose research focuses on the use of genomic data to infer the past demographic history of human populations and to dissect the different forms in which natural selection can act on the human genome. His team is especially interested in exploring the extent to which pathogens have exerted pressures on innate immunity genes. Over the last years, his team has also adopted a systems immunology approach to understand the different factors (genetic, epigenetic, environmental, etc.) that drive immune response variation between individuals and populations. Lluis Quintan-Murci is professor at College de France. 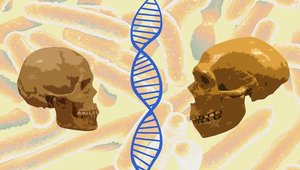