Tissue and organ bioengineering is a new fascinating chapter of research in life sciences. It is a big challenge for academic researchers and for entrepreneurs since major benefits are forecasted.

Differentiation of stem cells into mature and functional cells, development of scaffolds onto which cells can stick, divide and differentiate, in vitro recapitulation of organogenesis, layer by layer bioprinting of tissues are the technologies that will allow to build simple or more complex tissues, organoids and fully equipped organs available for transplantation. Besides, tissue engineering leads to the construction of organ-on-chips which have been boosted by the development of microfluidic technology and with potentially wide applications in predictive toxicology, drug metabolism and micro physiology, but also leads to the development of external bio artificial organs such as lungs or livers that can allow sustaining life during an acute phase of illnesses.

This MOOC is divided in five chapters :

Teachers of this MOOC are physicians, academic scientists and entrepreneurs involved in bio-fabrication

This MOOC is organized in 5 weeks. Each week is composed of 4 to 6 sequences. In each sequence, you find a 10 minute video and 2 multiple choice questions to help students check their understanding. The videos are in English subtitled in English.

Two or 3 hangouts will be organized during the course.

This MOOC is aimed at people interested in understanding the new processes of tissue and organ bioengineering.

A bachelor of science is recommended to attend this MOOC.

Week 4: Bioconstruction of tissues and organs 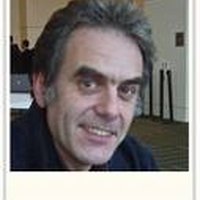 Jean-Charles Duclos-Vallée is professor of Hepatology at Paris-Sud university and director of the University Hospital Department Hepatinov at Hospital Paul-Brousse. 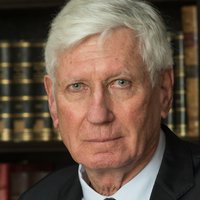 Emeritus professor of digestive surgery and special advisor to the Education Department of the Institut Pasteur where he completed 20 MOOCs. 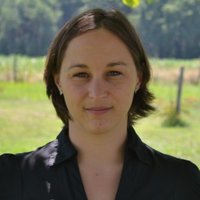 Marie-Noëlle is the community manager and currently working as a postdoctoral researcher in the INSERM Unit U1148, Laboratory for Vascular Translational Science, in Paris.